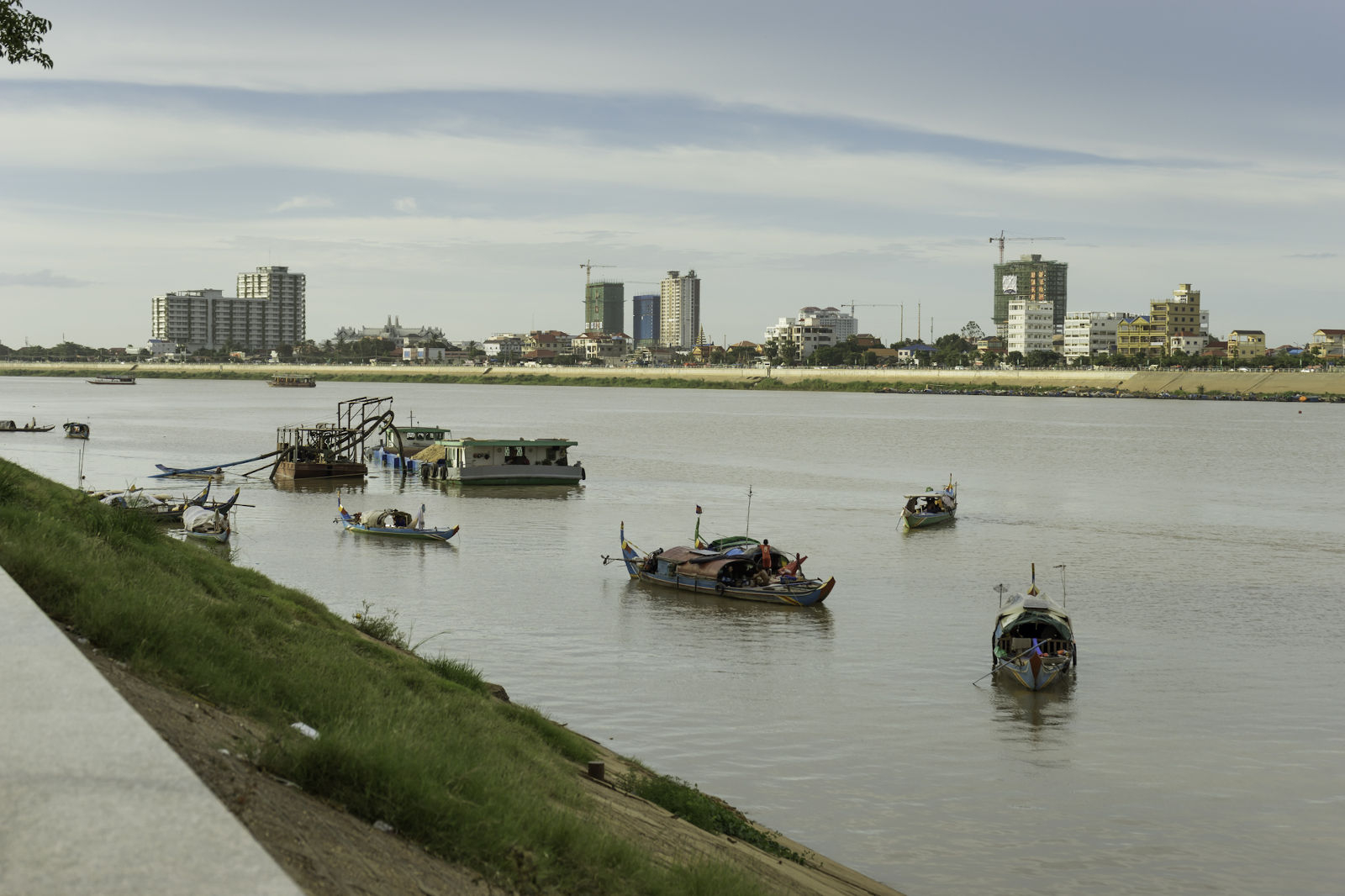 On April 4, a workshop was held at JWD Art Space for students of Thammasat University, Thailand, with Samak Kosem, who is actively engaged in research and practice through contemporary art in Thailand's southernmost city of Pattani.

We discussed the activities of Kinan Art Week in the Kinan region, the southernmost part of Japan, and the differences and similarities with the "Southern Culture (Kuroshio Culture)".